This afternoon we found ourselves in the graphic novel section reading a cute manga story about a girl that befriends a giant spider and basically cooks vegetarian meals for it throughout the entire book. The reason I’m telling you this story is that in this comic, there were recipes included, and we became intrigued. Pretty soon, we’d made dinner plans and a grocery list.

So, from Giant Spider and Me, here’s a recipe for Japanese-Style Miso Ratatouille, which I’m sure is an odd English translation of the name of the dish from Japanese.

This recipe is really easy, comforting, and filling. The miso is a great addition that I never would have thought of. Plus, we just really enjoyed the fact that we were cooking from manga. 🙂

Want to Save this Recipe?Become a KCK member to create your own digital cookbooks, access my full recipe library, get my customizable weekly meal plans, and automatically generate grocery lists! Learn More →

In the story, the girl made some rice balls (onigiri) to accompany the ratatouille, on her picnic with the giant spider named Asa, so we made some of those too. They are very easy to make and so tasty! 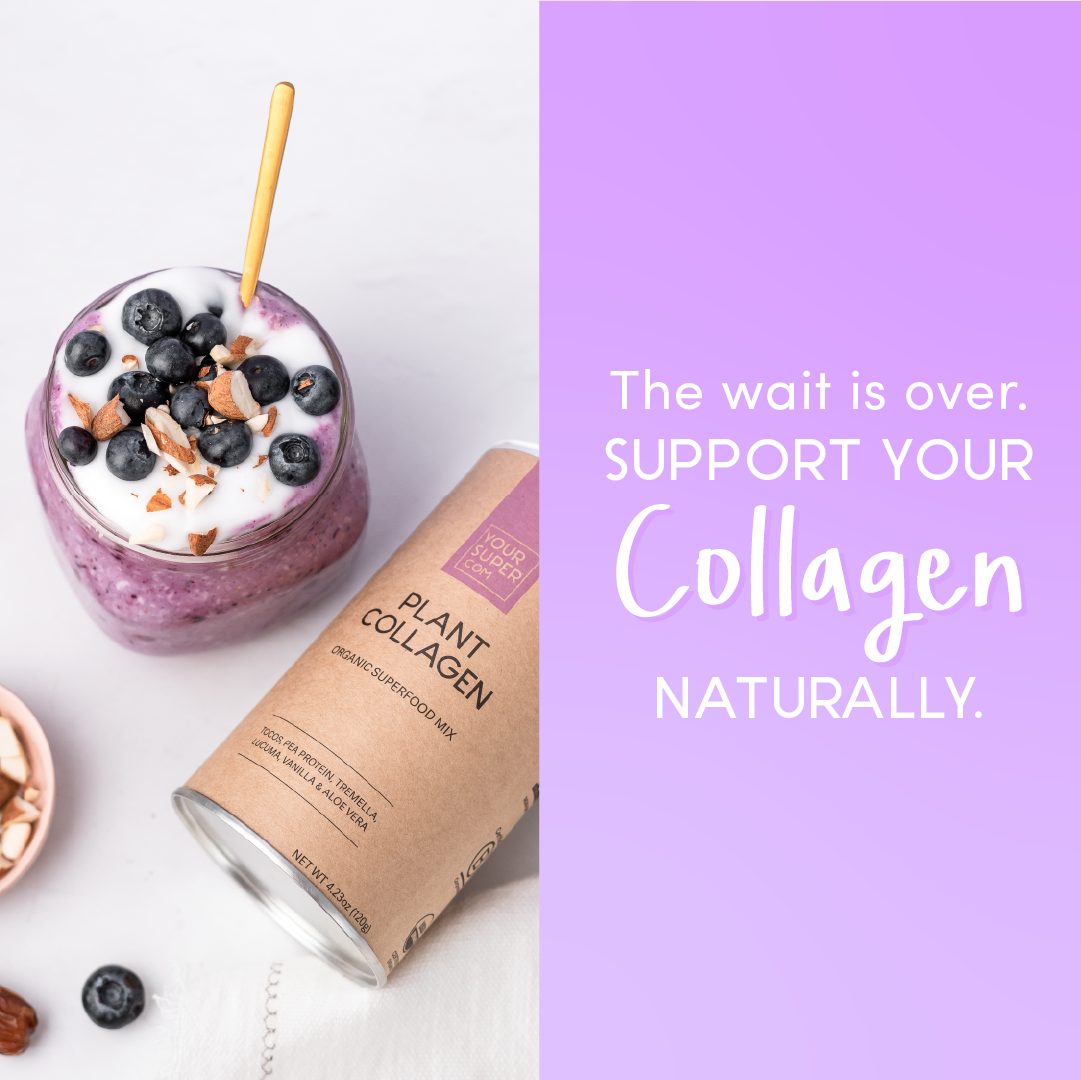